Posted by editor
in Uncategorized 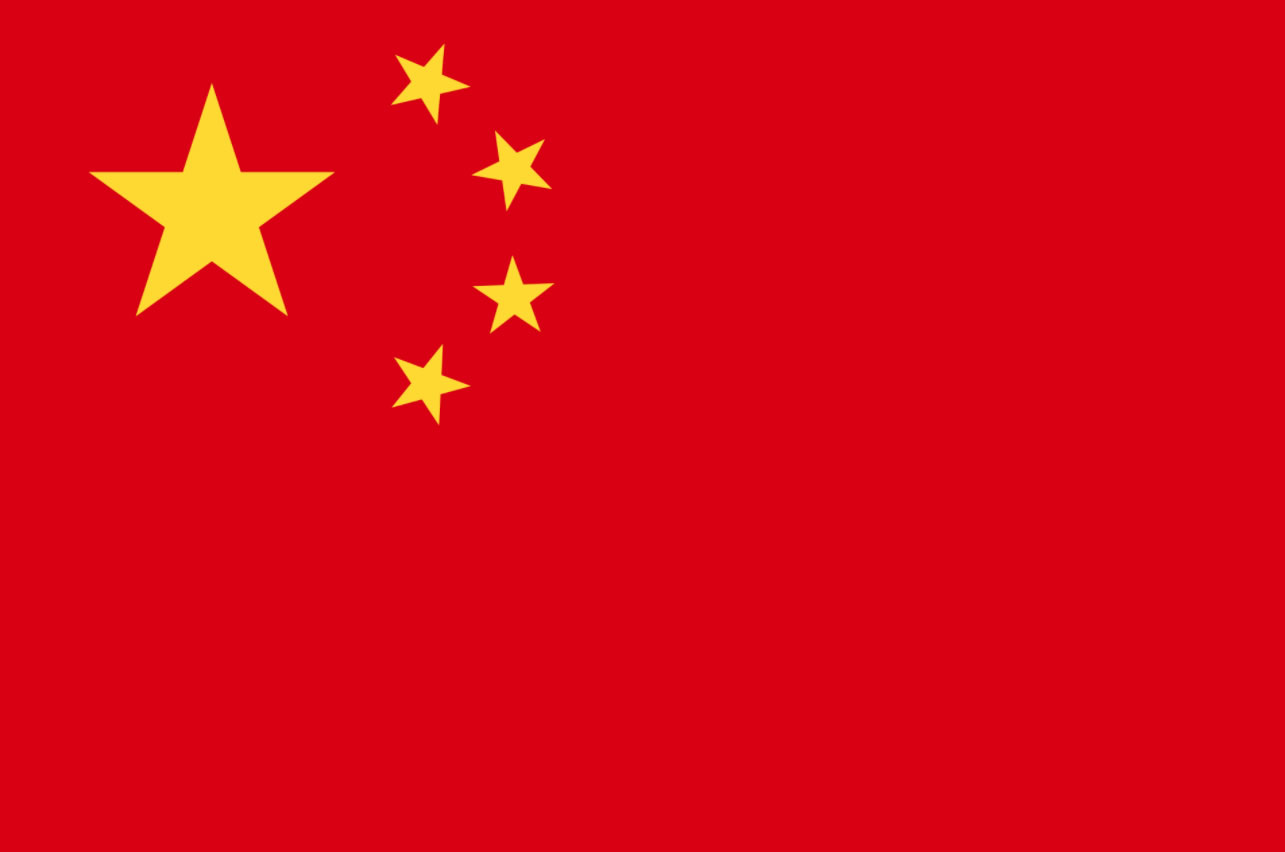 Senator Tom Cotton of Arkansas and Representative Dan Crenshaw of Texas have introduced legislation in their respective chambers that would allow American citizens to sue China in federal court to recover damages for death, injury, and economic harm caused by the novel Coronavirus pandemic.

The bill would amend the Foreign Sovereign Immunities Act to create an exception where a private citizen can sue for damages caused by COVID-19 and China’s negligent handling of the coronavirus outbreak.

The bill would amend the Foreign Sovereign Immunities Act of 1977 (FSIA, not to be confused with FISA) to create a narrow exception for private citizens to sue the Chinese Communist Party. The FSIA was signed into law by President Ford in 1977, and it essentially creates limitations regarding whether sovereign nations may be sued in US courts.  It also provides the exclusive basis for bringing a lawsuit against a foreign country in United States courts. FSIA would have to be amended in order to provide that the Chinese government would bear legal responsibility for their alleged actions in the COVID-19 outbreak.

Of course, even if these legal issues were overcome, it would be unclear whether the Chinese Communist party would participate in any such litigation under this amended act.  The net result of any such judgment would be uncertain.  In any event, this proposed legislation is the first of what is expected to be several efforts to address the profound damages resulting from the COVID-19 pandemic.

If you have any questions about the implications of this proposed legislation, or about claims you believe you may have relating to COVID-19, please feel free to contact the attorneys at the Law Office of Jeffrey Friedman, P.C. at 312-357-1431.

Sorry, the comment form is closed at this time.